After having counseled thousands of individuals and listened to their stories, it seems unforgiveness is one of the biggest obstacles posed on the spiritual path.

He cheated, She lied, They were out to ruin me. They don't deserve to be forgiven. I will NEVER forgive....

I have watched people wield their unforgiveness as a sharp weapon, sticking it to the one who wronged or harmed them. The victim becomes armed with the dagger of unforgiveness in an unconscious attempt to violently wound the "undeserving" other back, not once or twice, but continually throughout the duration of the relationship, long past the time when the originator of the offense apologized and deeply meant it.

Unforgiveness thus becomes a destructive tool by which the victim can victimize another with passive aggressive tactics of withholding love or more overt punishment, such as public shame. But two wrongs cannot make a right - it will only keep your development at a standstill.

Who have you been unwilling to forgive? Are you waiting for an apology that may never come? Instead of searching for ways to surrender your weapon and heal, you grasp it tightly and only keep the corpse of the original betrayal vengefully alive, hostile, and resentful, the ball and chain of its skeleton locked sharp to your ankle, its rotten bones rattling mean and loud as they are dragged along behind you. Meanwhile, dagger in hand and tripping over the ball and chain, you wonder why you cannot get ahead on the path.

A choice must be made. You say you want to be "spiritual," but are you willing to bury the ghosts of the past and resign from inflicting violence?

Perhaps the offender feels no remorse or seems entitled to have hurt you. Perhaps the other's act was so bloody, so destructive, sick, and horrendous - so unforgivable - that it is the death of innocence that is haunting your footsteps, stalking, scaring, intimidating, shaming, enraging, irritating, or still, to this day, traumatizing you. You are right - something terrible happened to you at the hands of another. Maybe the remains of the offense are just too weighty to budge. Perhaps the flesh is too fresh on the bones, the wound's grisly details still too painful to move just yet. This is understandable - it is important to feel what you feel, to move through the stages of emotion that trauma brings so that you can heal.

Still, at some point a choice must be made. For you if want to deeply awaken through the narrow threshold of the heart, you cannot drag your dangerous unforgiveness and the unconscious attitudes that accompany it through the doorway. Do you not see that certain kinds of unforgiving actions only hurt you - that unforgiveness is the sticking point that closes down your heart?

One finds that the enormous task of releasing the bondage of stunning betrayal requires heart - it demands courage and strength and much determination to procure the key that will unlock the shackles that bind you.

Forgiveness is heart em-powering. It is not that you are forgiving another person so that he or she can turn around and wound you again. You do not forgive so that someone else can feel better or get let off the hook. You forgive so that you may gift yourself with lightness of being. You forgive so that the burdensome and oppressive weapons you have been saddled with carrying can be lifted from your aching back.

You do not necessarily need to forgive the deed, especially those born of senseless aggression that resulted in devastating consequences. How could one possibly forget such life-altering actions?

No, you decide you will forgive the place wherein such an act could possibly emerge - the internal hot bed of human unconsciousness, the dank, base crevice wherein irresponsible, shocking, ignorant acts of misjudgment, betrayal, greed, selfishness, entitlement, violence, and revenge that end in almost insurmountable grief run rampant and unchecked - the lowly place that stokes the fires of the malicious darkness of the collective mind.

You forgive another for being so asleep that he or she has been made into a scorching instrument of suffering. And you realize: What bigger punishment could be inflicted, what worse incarceration could be branded upon another soul?

As you forgive another for being asleep, recognize that s/he was at the time imprisoned within the hellish black flames of ignorance and suffering, and you will draw mercy into your heart. As you forgive unconscious trespasses, you shall be similarly forgiven, for light will stream in through the sticking point and mercy will lift you up from your pain.

As you demonstrate strength and courage to elevate yourself above your own unconscious beasts - those that snarl a primal wish that the one who harmed you would suffer even more - then by your understanding that darkness is the thing that causes unconscionable suffering, by your willingness to acknowledge the origin of unconsciousness itself, by recognizing that such unconscious actions only return suffering to the originator, you will be brought into the depths of your wakefulness.

At the heart of forgiveness is the willingness to be merciful. You will see that your action of willingly fostering the Light of mercy results in the most powerful action of all - the grace of compassion. You will see that your inner states of awareness, non-violence and heartfulness can effectively expand the shrunken heart of the collective darkness as well as help heal your personal wounds. Your lightness of being is the key to healing any affliction. 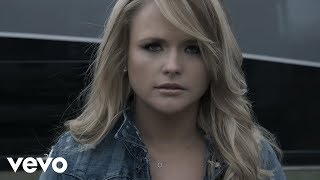 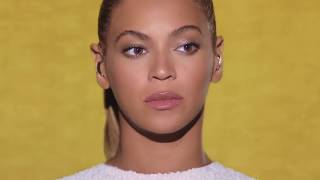 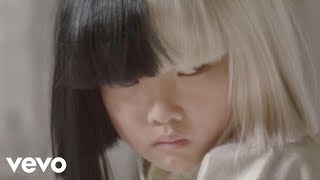 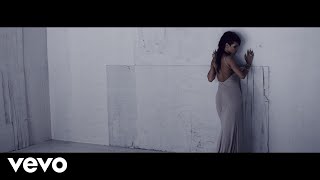 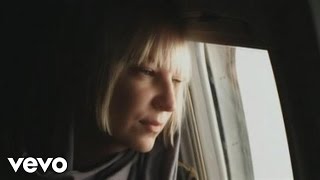 I'm In Here~Can Anybody See Me?

The Heart of Empathy

Yea Though I Walk Through the Valley of Shadows: Building Spiritual Protection in the Midst of Darkn